It Began With Debate

I debate because ...? Debate is an academic pursuit. Most of my debate friends will quickly admit they began their debate experience under some duress. “My mom and dad made me try it” is a common refrain among fellow students. Once we land on our feet, it can even work in our favor if we remind our parents how we are “cooperating” with them! In the home school world, academics are not in short supply - everything from washing the car to making dinner can get lumped into education. Speech and debate compensate for all that, however. Combined, the two activities comprise the most demanding extra-curricular activity we have. On the dinner plate of education, speech and debate are like the large, vitamin-rich vegetable portion - but this analogy only works if you like vegetables.

I met my partner four years ago within a debate round. We were just little kids. At first, we would stand in front of a podium and utter profound things. The first year’s resolution was on reforming NATO. Me: “NATO is gooood.” Him: “Nuh-uuh.” The second year we progressed. Him: “Illegal immigration is wrong because the taxpayers can’t afford more people.” Me: “Well, that’s just hate speech.” We debated different resolutions each year. Ever so slowly, we progressed into more detailed and nuanced thinkers and speakers.

Debate requires solid research, writing, and speaking skills. An airtight case filled with credible evidence doesn’t hurt. It also requires authentic passion and 'on your feet' thinking and responding. Debating something you do not believe in gets stale really fast. For readers who think debate is the last thing on their list of fun things to do - let me assure you it is not as hard as it looks. And, it is enjoyable - consider it an academic version of sword fighting. As a female, I can attest that you do not have to forgo your manners to achieve success. On the contrary, you will need to refine them to be most effective. Like most things, you get better with practice. 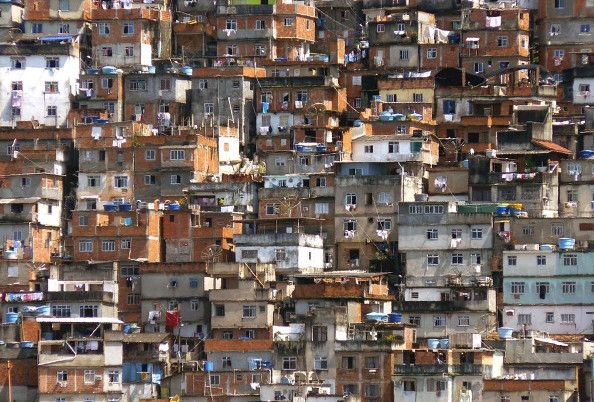 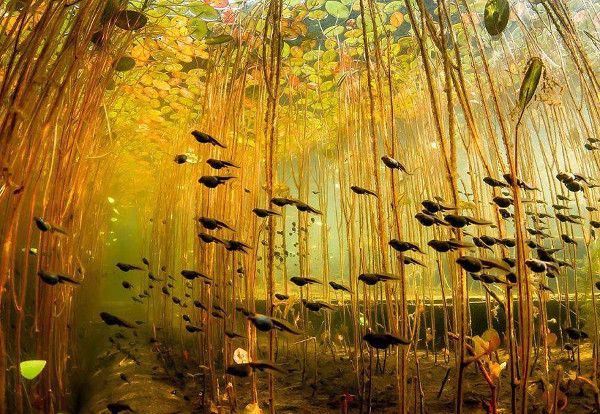